Among many initiatives, Google awards research work in promising fields developed in Latin America. Fabricio’s work was awarded in the machine learning category and proposed detecting concept drift in malware classifier. Concept drift is the name of the phenomenon which causes classifier’s accuracy to be reduced due to changes in the definition (characteristics) of classified object. SECRET have been working in concept drift because malware samples are very dynamic objects, thus
causing malware classifiers to drift and reduce their detection capabilities. Fabricio’s evaluation of a dataset of Brazilian malware samples highlighted the need of considering concept drift in long-term malware detection routines and resulted in a paper published in IEEE S&P magazine (Check it here). 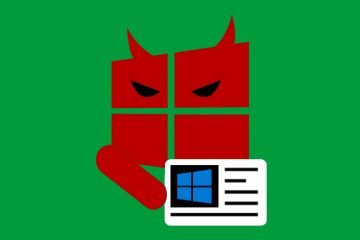 If you read any of the SECRET papers, it is not a SECRET for you that using Machine Learning (ML) to detect malware is a challenging endeavor. In one of these papers, we presented the Read more… 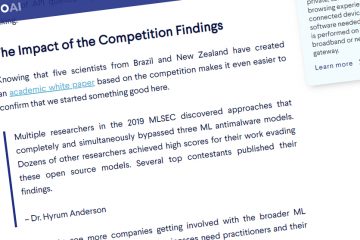 And the Competition Winner is… Everyone!

Last year we were breaking machine learning models for malware detection. We were able to bypass all the models of the competition, finishing in the second position — unfortunately, it was not enough to win Read more…

We are happy to share with you our newest machine learning secret! Scikit-multiflow 0.5 is now available, including our open-source contribution: delayed labels evaluation for supervised learning. We expect that the community makes great use Read more…